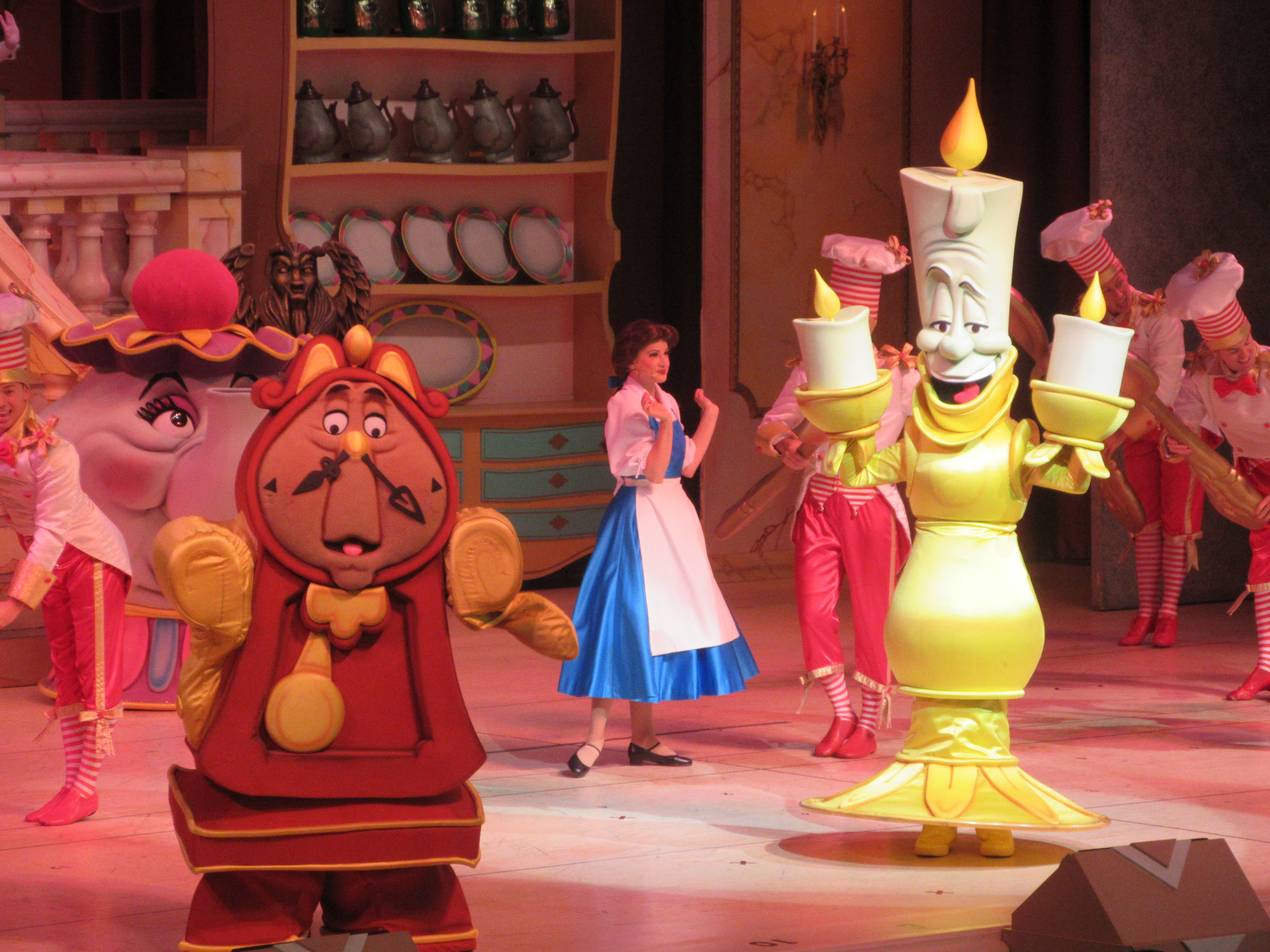 The 1st theme park we took Megan to was Disney’s MGM Studios, which is now named Disney’s Hollywood Studios. It was the first park to open that morning, and I was anxious for her to meet the “Mouse.”

When Megan got into the park, I turned to look at my wife and she had tears of joy in her eyes.

It really touched me beyond anything I could imagine to see how much this meant to my wife, who always wanted to go as a little girl, but never did. She was now fulfilling that dream through her daughter’s eyes.

One of my daughter’s 1st attractions see experienced was Beauty and the Beast Live on Stage.  She smiled and clapped during the entire show!

Get a Free Quote for Walt Disney World!
Posted in Our Blog